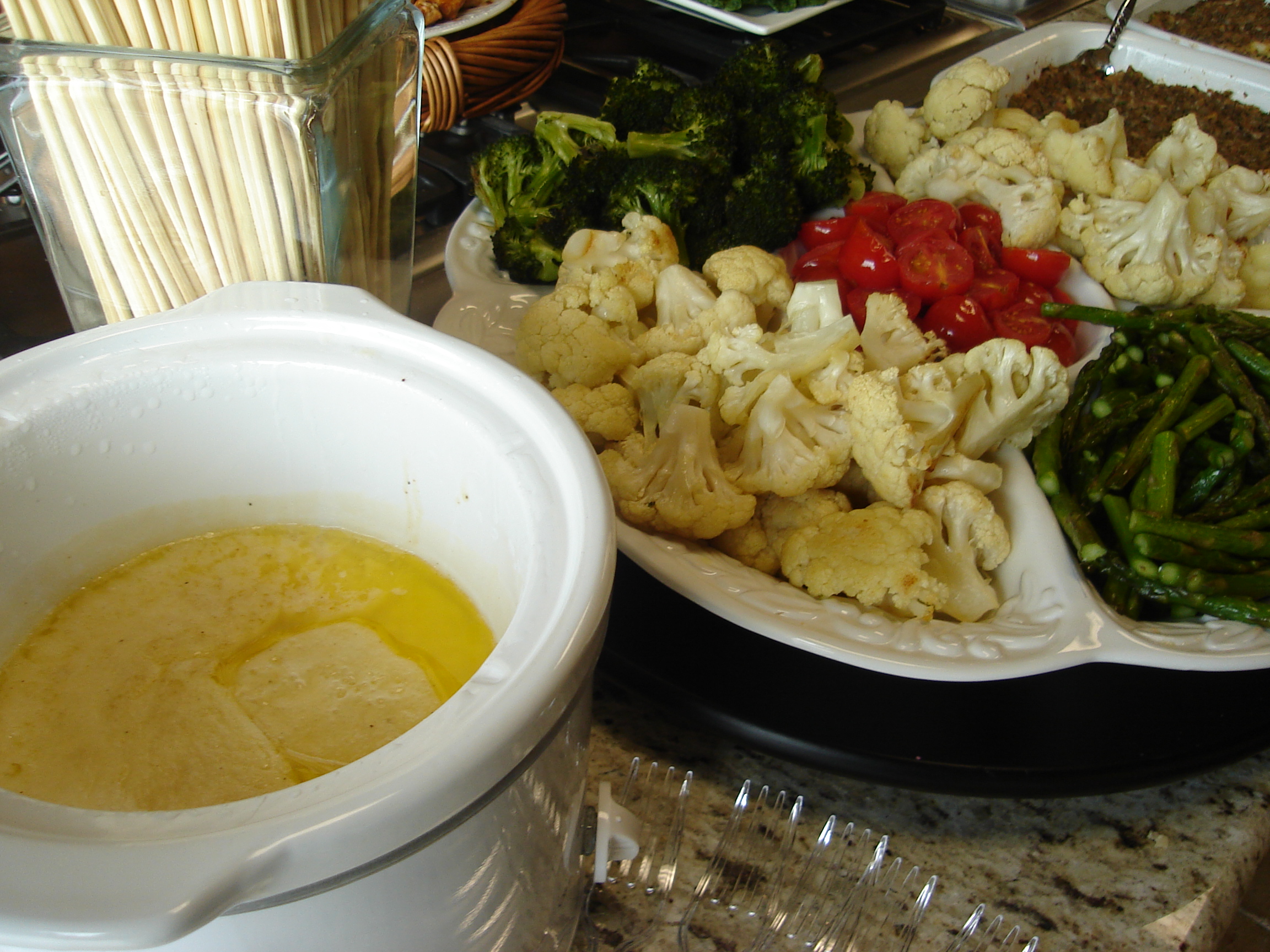 In Small Bites On November 7, 2013 Comments Off on Roasted Cauliflower With Cheese Fondue

This week bloggers are sharing some of their favorite recipes for cauliflower with Food Network’s FN Dish. My family’s most favorite way to eat cauliflower is roasted. And… Read More » 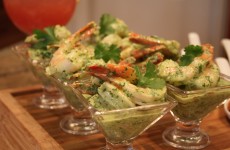 Shrimp in a Verde Sauce

In International On November 12, 2012 Comments Off on Shrimp in a Verde Sauce

I love serving this shrimp at parties or as a special surprise to my guys who adore shrimp. The fresh verde or green sauce adds such a wonderful… Read More » 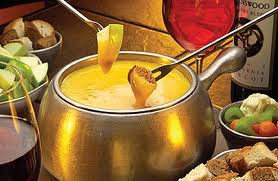 Extremely rich in antioxidants, especially when enjoyed fresh, steamed, or quickly boiled, I was elated to see spinach on the FN Dish Fall Fest list. Spinach is not… Read More » 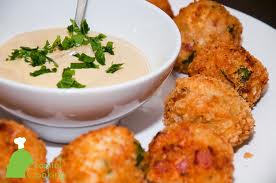 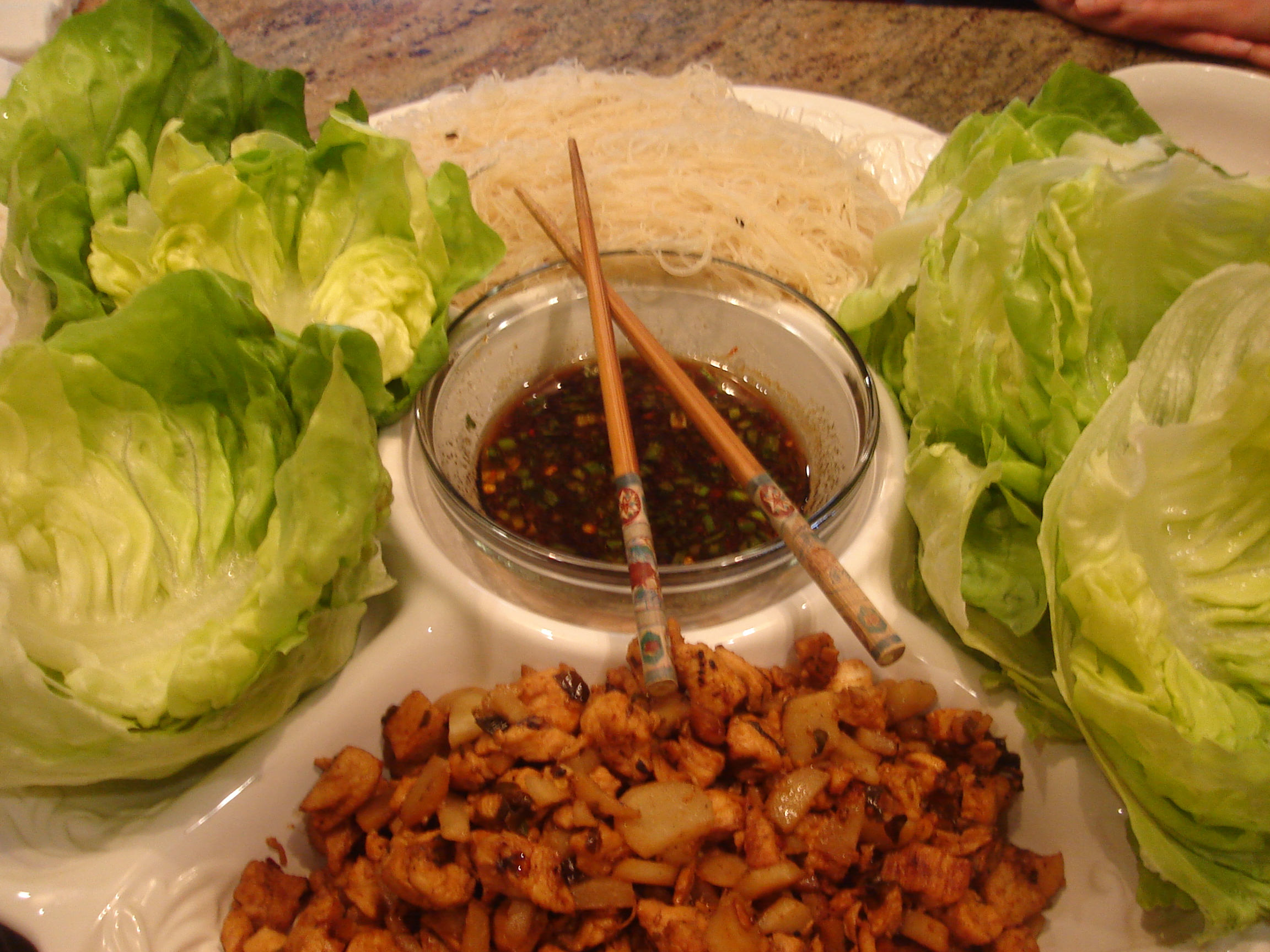 In International On May 17, 2011 Comments Off on Fresh Vietnamese Lettuce Wraps

Friends and family recently went to PF Changs for a lovely dinner in honor of our dear friend, Amanda’s college graduation. One of Amanda’s favorite items on the… Read More » 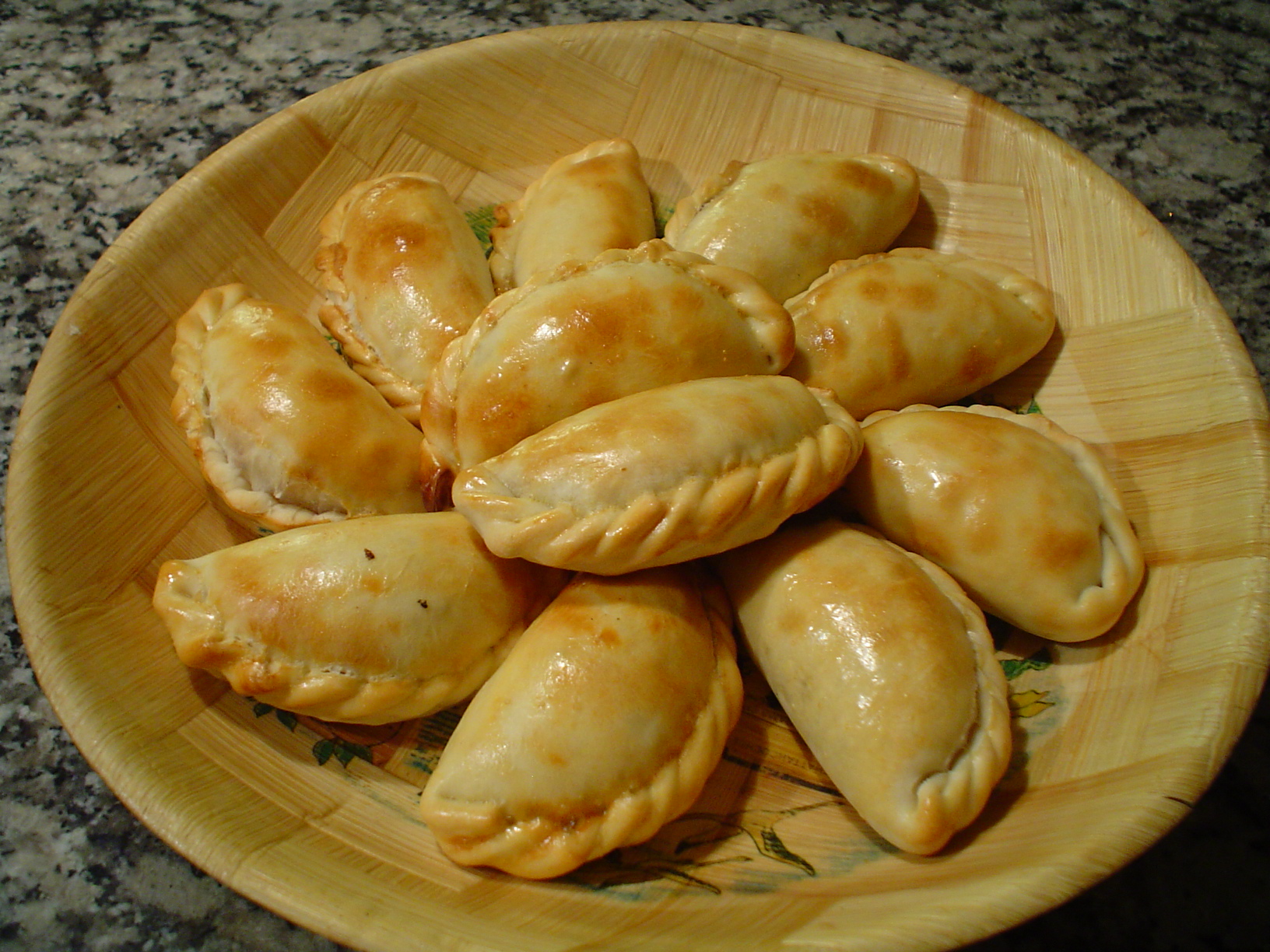 In International On February 5, 2011 Comments Off on Empanadas Mendocinas (Beef or Turkey) 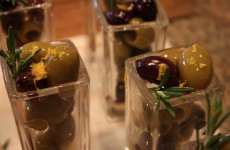 Olives marinated in an orange and herb-infused olive oil

In Small Bites On February 5, 2011 Comments Off on Olives marinated in an orange and herb-infused olive oil

Don’t you just love recipes that simply direct you to throw everything in a bowl? I do, so that’s why I created this recipe! In a large bowl,… Read More » 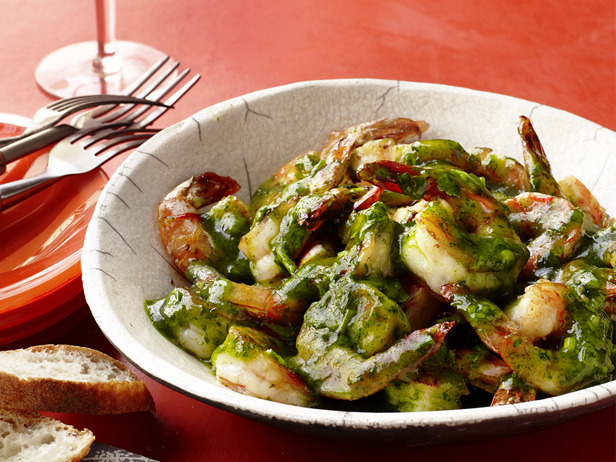 In Uncategorized On February 5, 2011 Comments Off on Shrimp in Green Sauce 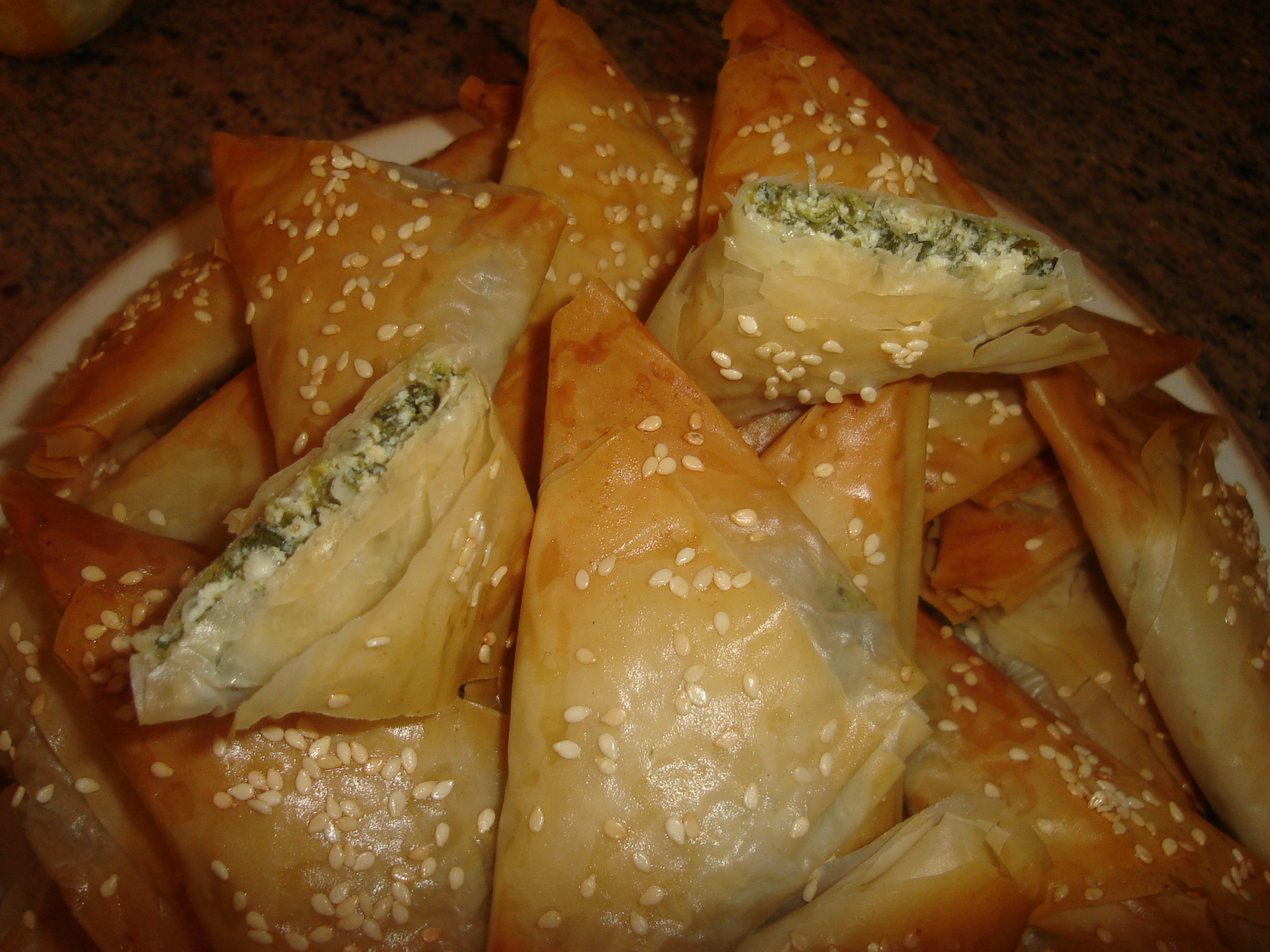 In Uncategorized On December 31, 2010 Comments Off on Tiropitas

I love Greek food! I was recently asked to make Tiropitas recently for a New Years Eve party. They came out very well. I adapted the Spanakopita recipe… Read More » 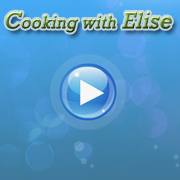 In Videos On December 16, 2010 Comments Off on Yippee! My Yankee Hushpuppy recipe won the House-Autry Contest! 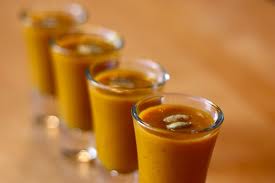 In Uncategorized On November 21, 2010 Comments Off on Curried Pumpkin Apple Soup

I love this soup because unlike some pumpkin soups, I have not used any milk or cream. A very flavorful soup, this is the perfect soup to serve… Read More » 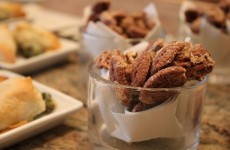 In Small Bites On November 21, 2010 Comments Off on Spiced Nuts

The perfect appetizer at any holiday gathering, a great gift for a friend, or a go-to snack when unexpected company arrives, my Spiced Nuts will please everyone! I… Read More »