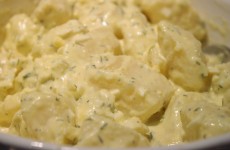 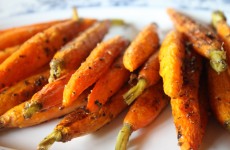 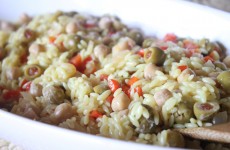 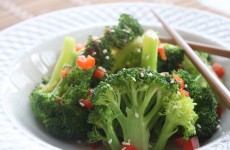 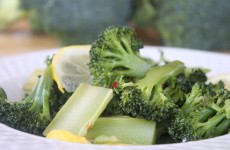 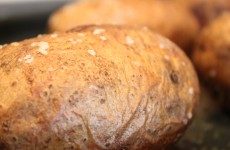 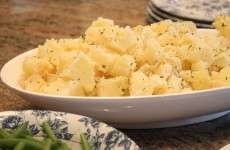 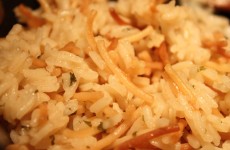 In Sides On December 21, 2012 Comments Off on Buttery Rice Pilaf 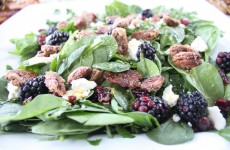 Baby Spinach Salad with Pecans, Cranberries and a Maple Vinaigrette

It’s the second week of Food Network’s Fall Fest! The Food Network teams up with bloggers like me to share our favorites recipes using the wonderful vegetables and… Read More » 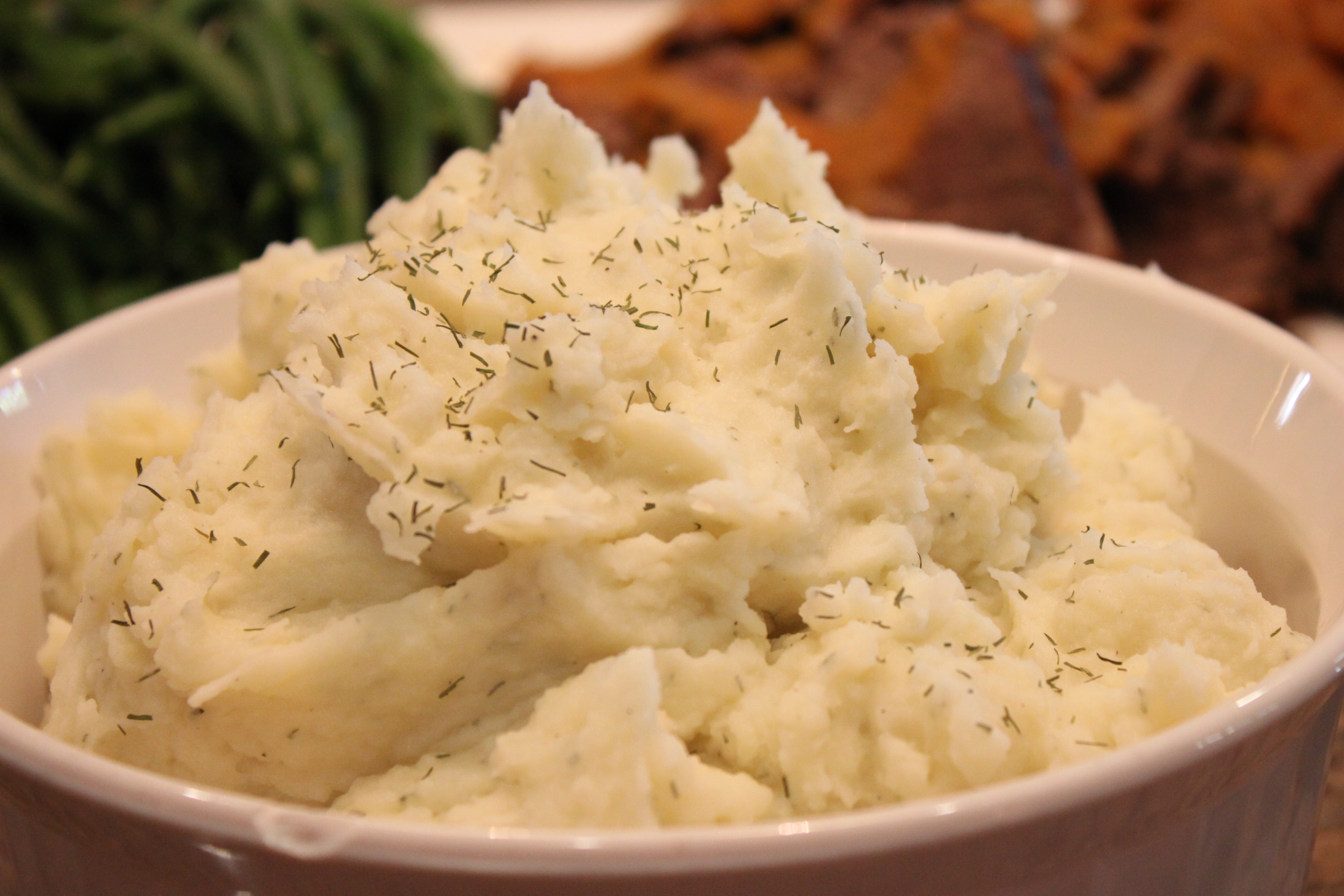 In Sides On August 14, 2012 Comments Off on Sour Cream Dill Mashed Potatoes

Creamy mashed potatoes. The quintessential side dish on every American family table. Always thinking of new ways to create this American classic, I decided to try a combination… Read More » 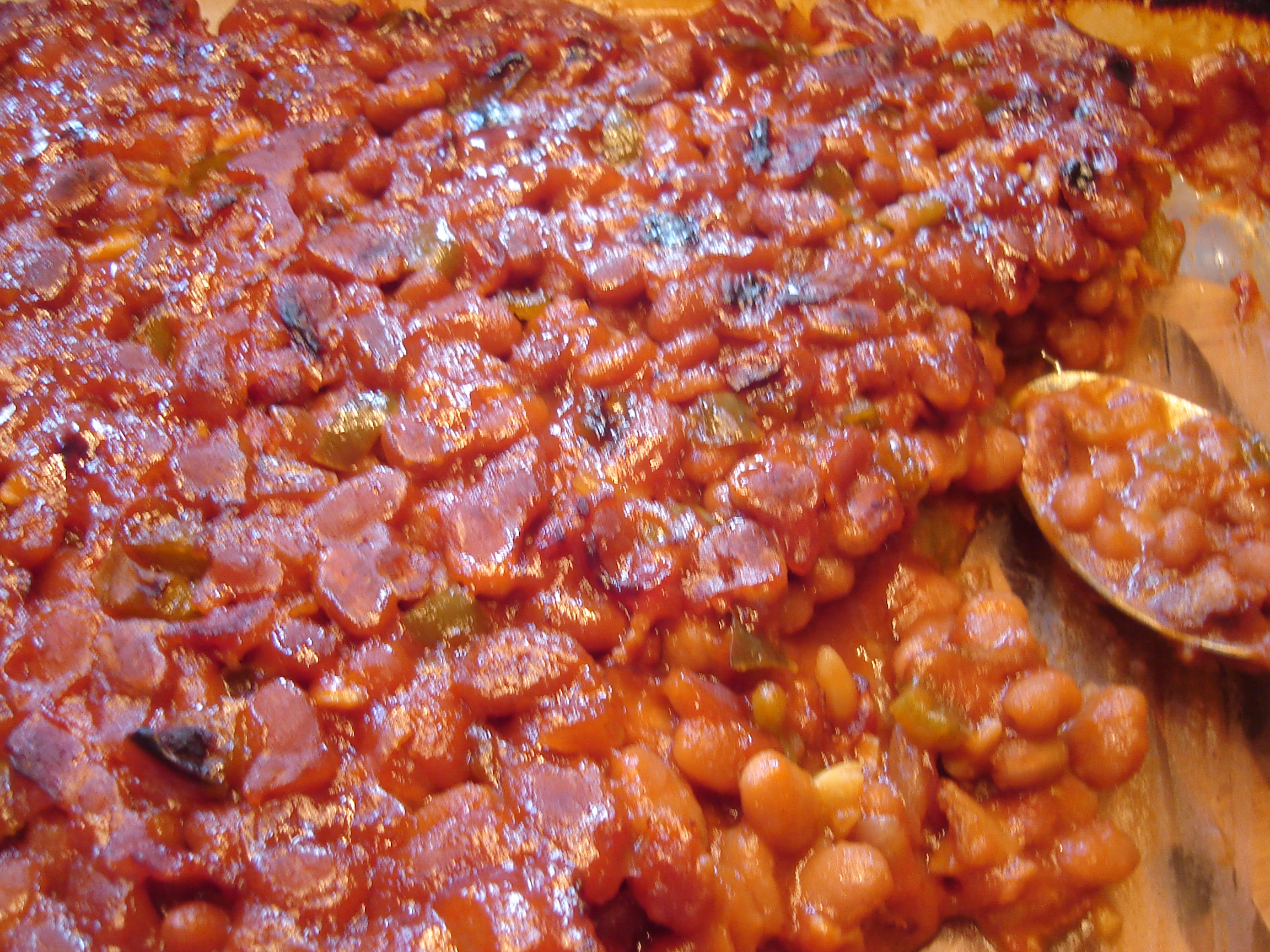 In Favorites On May 31, 2011 Comments Off on Barbecue Baked Beans

We celebrate our eldest son’s birthday in July and we love celebrating with a big ole cookout! These beans are among Nate’s favorite side dishes and so on… Read More » 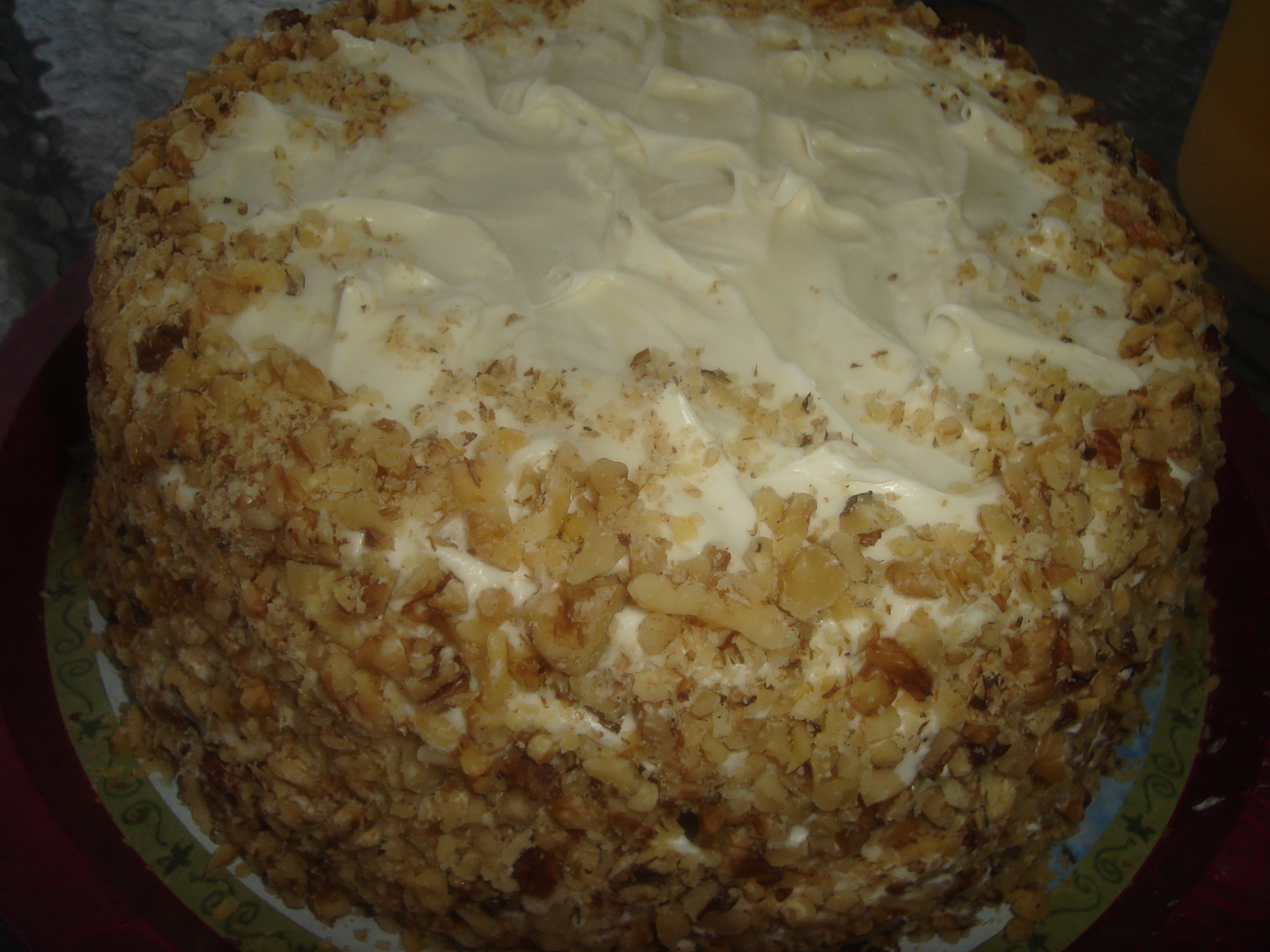 Ideas for your Easter Table

In Holidays On April 20, 2011 Comments Off on Ideas for your Easter Table

If you’re looking for new tried and true recipes for your family and friends this Easter, you’ve come to the right place!  Whether you’re hosting a brunch or… Read More »